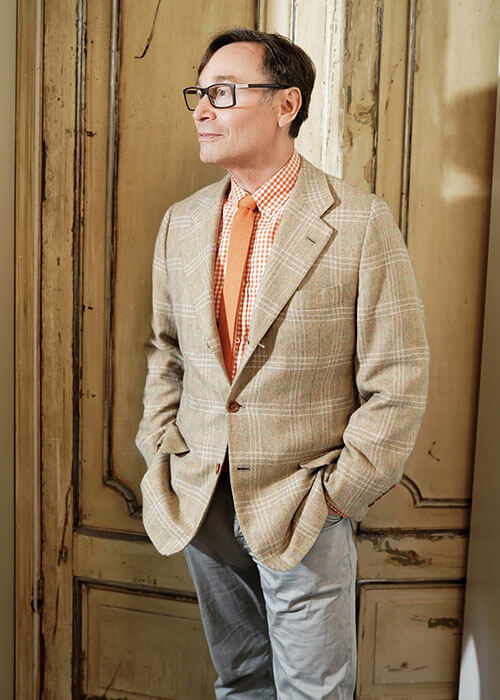 Dr. Berkowitz was born in Youngstown, Ohio. His father was a Reform Judaism rabbi, while his mother was a professor of Romance Languages at Kent State University. During his youth, he became aware of the need for plastic surgery when his father, who had been born with a cleft lip, was denied surgery as an infant due to his own parents’ inability to pay the fee of the Chicago surgeon. The manual dexterity he displayed as a child prompted Dr. Berkowitz’s father to direct him toward becoming a surgeon.

There, he inaugurated the first combined general surgery/plastic surgery program under the direction of the great educator, the late William C. Grabb, and the most famous plastic surgeon of that time, the late Dr. Reed Dingman.

Dr. Berkowitz pursued plastic surgery with a passion, and was especially engrossed in the challenging process of giving a child a chance at life by repairing a cleft lip and palate. He traveled the world with the Interplast Organization leading scores of trips to a dozen sites over two decades. He was greatly influenced by his mentor at Stanford, Dr. Donald Laub. He was recruited to Stanford as a faculty member and was director of the Burn Unit at Santa Clara Valley Medical Center.

When establishing his private practice in what was just beginning to be known as the Silicon Valley, Dr. Berkowitz brought along his skills, compassion, and curiosity to a new community that exemplified the very best in innovation and modernity. 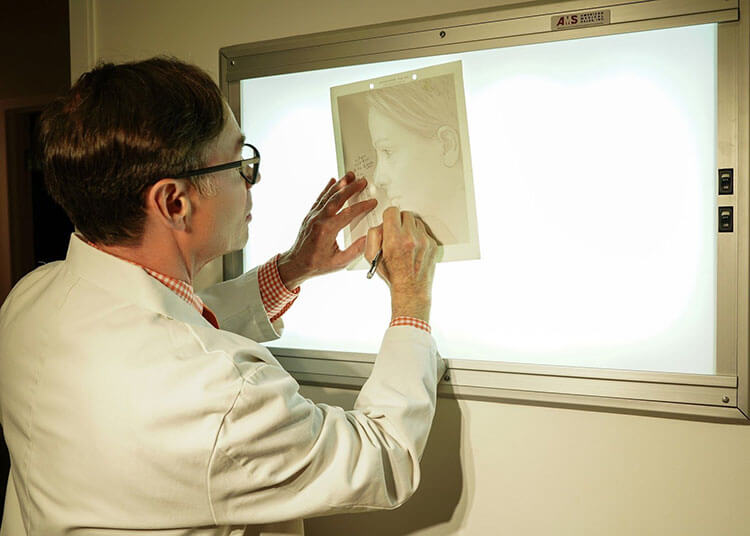 As a member of the American Society of Plastic Surgeons, American Society of Aesthetic Plastic Surgeons, and The Rhinoplasty Society, he has funneled his academic interest into the postgraduate teaching of young plastic surgeons in the area of breast surgery, facial rejuvenation, and especially rhinoplasty. He is on the board of directors of the Rhinoplasty Society.

As a lecturer, Dr. Berkowitz continues to teach his skills throughout North America, South America, and Europe. He has authored scores of articles on rhinoplasty, facial rejuvenation, and surgery of the breast.

Dr. Hausauer is the only person I have ever come to trust over the years of multiple experiences with other dermatologists.  I highly recommend her to treat everything from cosmetic to medical and everything in between, and she is always prompt and attentive in helping me achieve my skincare goals.

Warm and friendly. She was interested in getting to know me and was invested in the success of my results. She seemed legitimately excited for me that I was pleased with the results as well.

The professionalism, kindness and knowledge of staff are outstanding! Dr. Berkowitz is a brilliant physician who is sensitive to my needs and provides the surgery/treatments that he believes are most appropriate and acceptable to me. His follow up care is extremely thorough and diligent.

Dr. Zeidler is the most thorough and thoughtful surgeon I have met. The office is really nice and staffed with a very friendly and professional group of people.

Dr. Berkowitz is honest and has integrity. He has a reputation for his expertise and perfection in his work. He is a perfectionist and he puts his heart and soul in every surgery he performs.